The recent release of the Oculus Quest 2 in October 2020 has Virtual Realists all over the world buzzing about it. With the rapid increase in the use of Virtual Reality in many industries, Oculus had the right idea to get with the program.

The Oculus Quest 2 has everything you loved about the first-generation Oculus, but with extra features you did not even know you wanted. Businesses all over the world are using it as well because it is made to be all-in-one. This means it can be used for almost everything including gaming, marketing, education and much more. It can now even be used to keep fit without even having to leave your house.

Some new features that stand out in the Oculus Quest 2 is the blazing-fast processor that challenges the limit of realism in Virtual Reality. Oculus also found it fit to increase the refresh rate that can reach up to 120Hz and LCD 1832 x 1920 per eye. The Oculus Quest 2 puts its users needs first. It is designed in such a way that the lenses inside the headset can be adjusted. The user has three options to choose from: 58mm, 63mm or 68mm – whatever fits your need. It provides 2GB more RAM than the first-generation model, having then a total of 6GB RAM. The Oculus Quest 2 also uses next-generation graphics that puts the real in Virtual Reality.

Storage is not on the list of the user’s problems with the Oculus Quest 2. The user has a choice between the headset with 64GB or the headset with 256GB. The Oculus Quest 2 has three methods to connect to another device. It can connect via Wi-Fi, USB-C and even Bluetooth. It uses an Android based operating system to run as a standalone headset, and Oculus-compatible VR software when running on desktop computer (over Wi-Fi or USB).

The Oculus Quest has built in 2D cinematic sound to enable the user to listen to someone speaking, or even listen to music, when in a VR simulation. Users can buy additional accessories such as Logitech headphone for the Quest 2, for better experience.

The growing need for Virtual Reality inspired Oculus to make their new VR headset easy to setup. It is now easily accessible to anyone that are not particularly experts in Virtual Reality.

For the user’s comfort, the Oculus Quest 2 is designed to offer lightweight comfort. It is easy to adjust and upgrade to ensure you get the best out of your experience. Although these devices’ batteries are not made to last forever, the oculus Quest 2 prioritised extending the battery life of up to 4 times more than the first-generation quest.

Last, but not least, Oculus set a feature n place that allows you to connect your VR headset to Facebook. This has the benefit of having access to join your friends in different Virtual Worlds. You can now even join a live event, on the best seat in the house: front row! 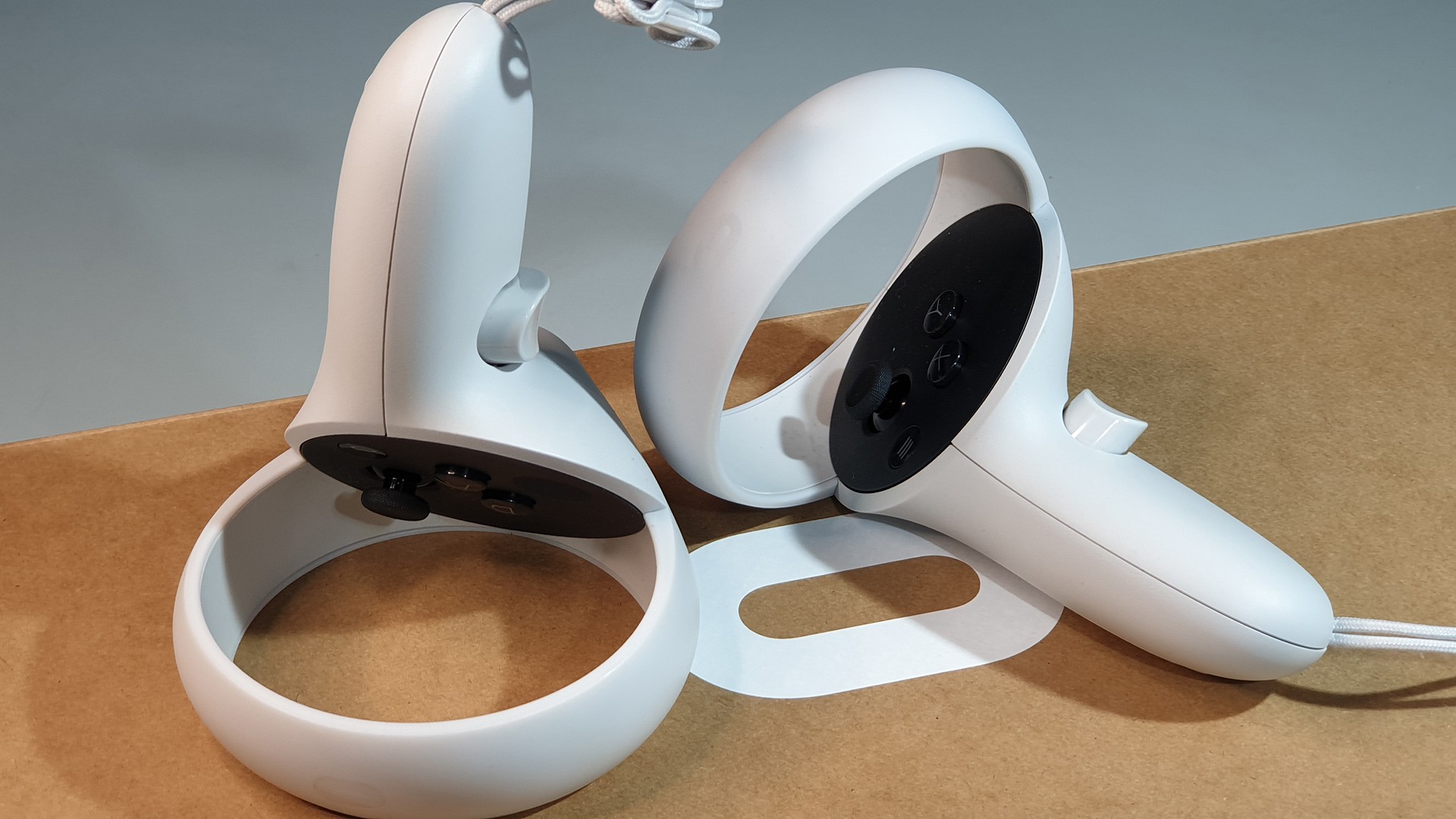