Today we used some of the best Professional Grade 360 Cameras in the world to create 360° video!

VR 360 is the fist company in South Africa that created a 360° Video back in 2012. We developed our own 360° camera and used it for the fist time at the Johannesburg International Motor show in 2012. As far as we know this was the first 360° video to be commercially created in South Africa at the time.

Today we rarely use the 360° cameras that we have developed although we are nostalgic about it we use professional commercial graded cameras. 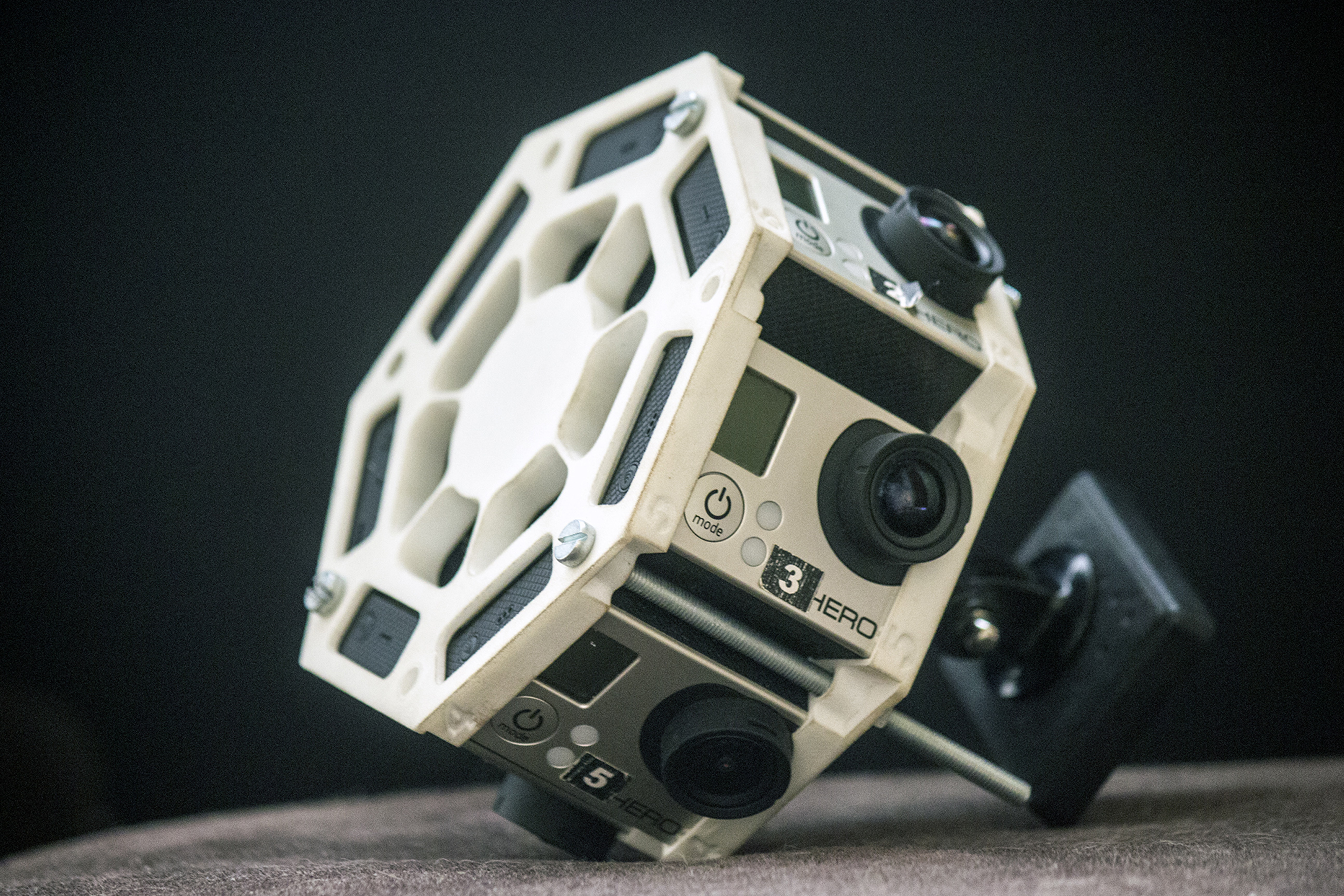 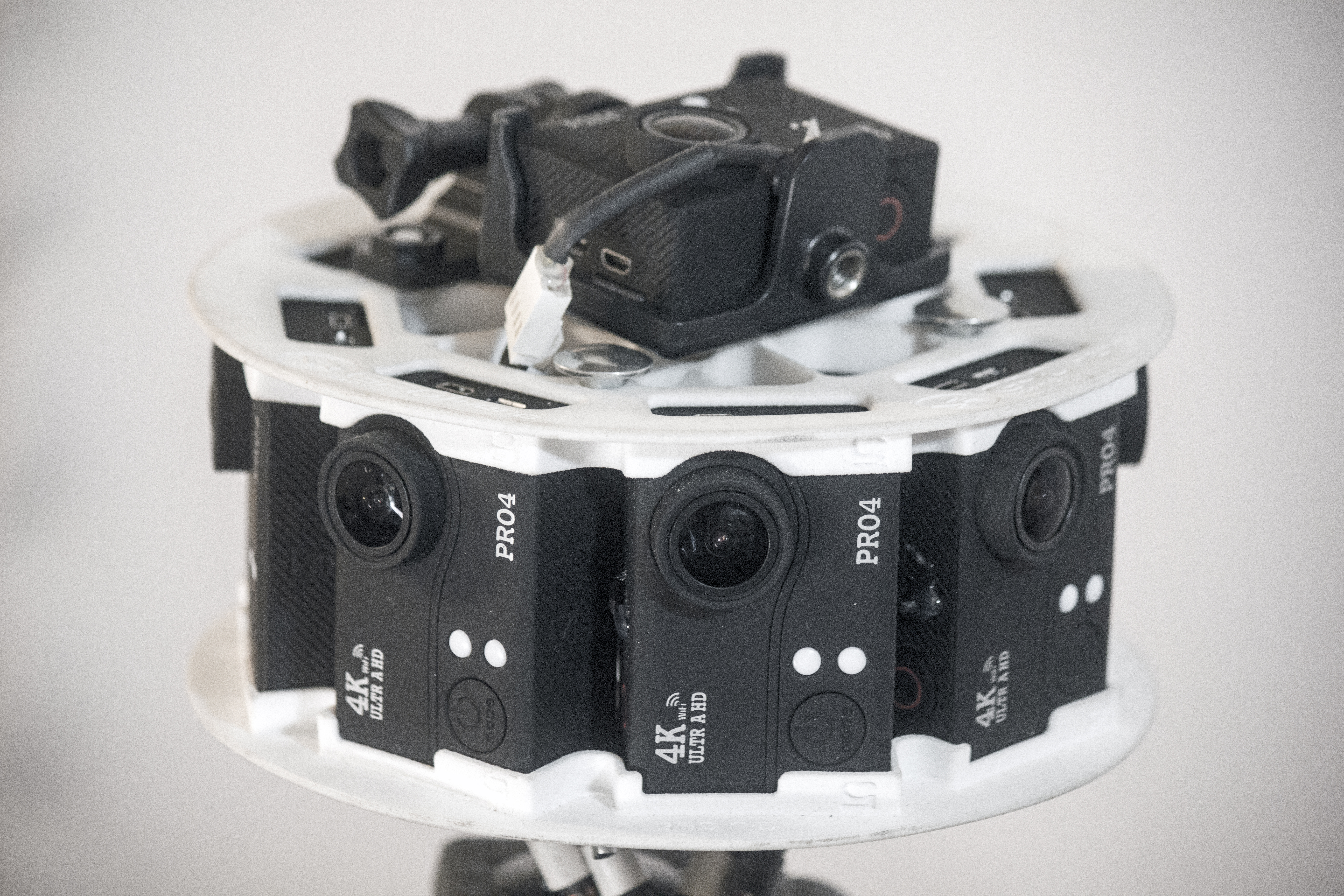 Above is two pictures of the 360° Camera system which we created. These 360° camera rigs were upgrades to our first 360° camera rig that we developed. 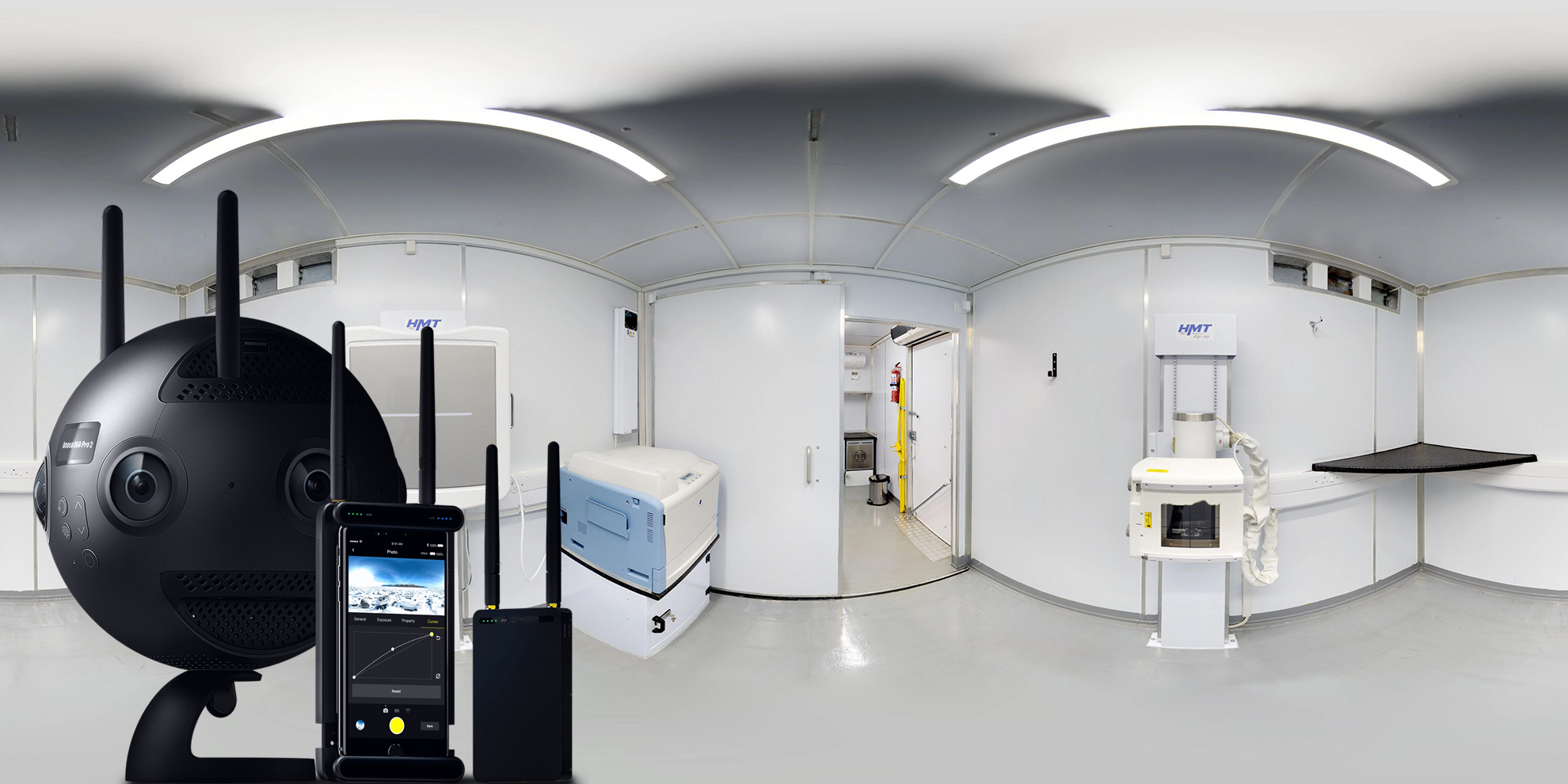 The camera comes with a Far Sight adapter allowing us to remotely control the camera and allow our directors to view the shots in real time as they film. The camera can stream live to Facebook, YouTube or a private server and can also be mounted to a drone for aerial footage.

Gerald Ferreira our CEO being interviewed by Dan Nyabadza from The 1873 FM Radio Station. You can watch this video to get a better understanding of 360° video, our company and Virtual Reality.

360° Video for Insurance Company introducing their new product to clients. We shot this with a Samsung Gear 360° Camera

The above video is part of a series of 360° video that we created at the Jaguar Simola Hill climb – Shot on our GoPro Action Camera 360° rig.