We were commissioned by IVECO South Africa to create a 360° video of the official launch and press conference of the South African IVECO assembly plant, in Rosslyn, Pretoria South Africa. Below you can view the 360° video and learn more about the project.

video taken during the launch of the IVECO Plant in Roselyn, Pretoria, South Africa. 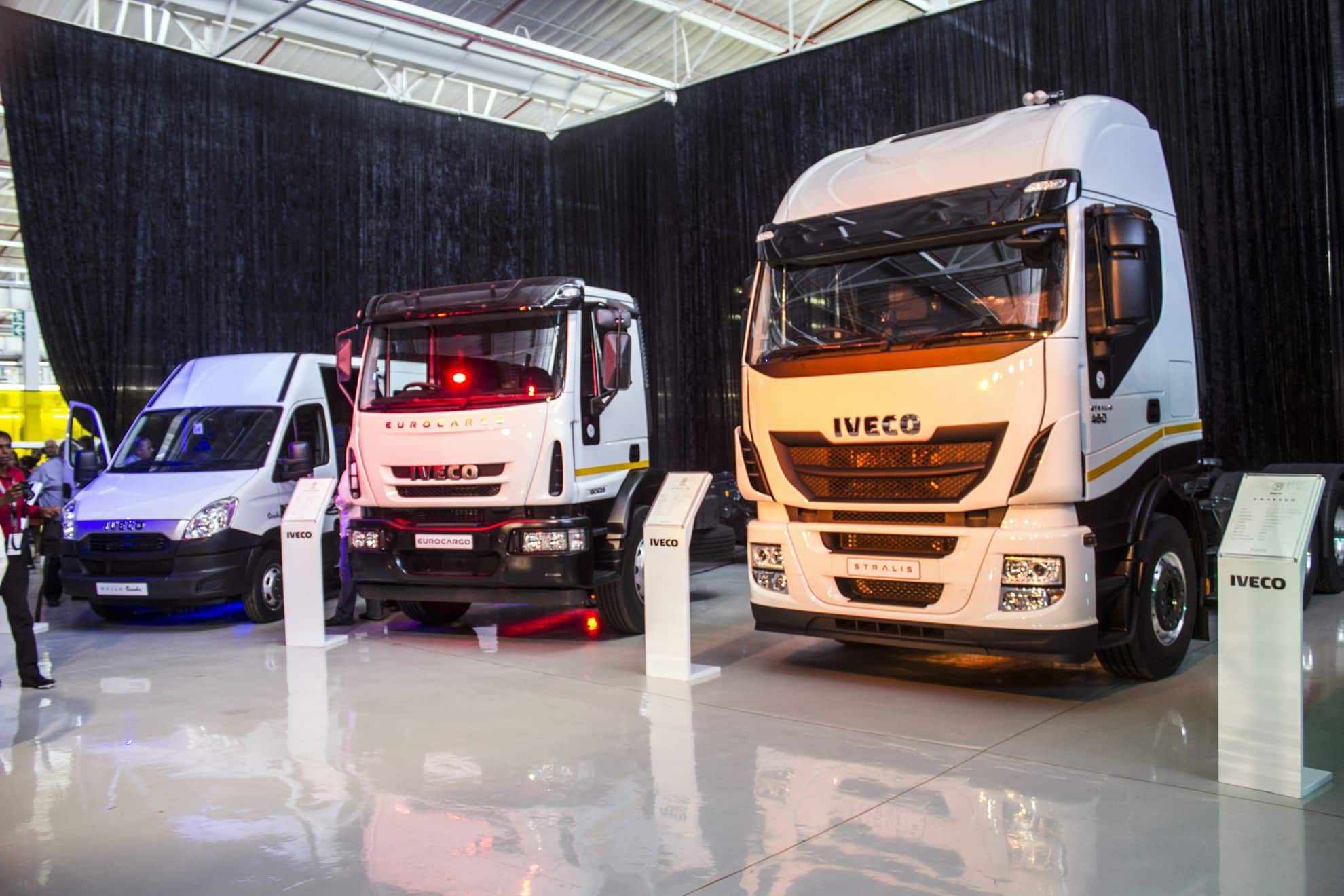 Experimental 360° Virtual Reality Video of the press conference held by Iveco South Africa officially opening the IVECO South Manufacturing and assembling plant in Rosslyn Pretoria, South Africa. Virtual Reality and 360° video is a awesome tool for companies to make use of when launching new products or in this case the new plant. In the 360° Video users can immerse themselves into the press conference and see exactly how and when the Iveco plant was launched in South Africa.

In 50 years from now, it is going to be amazing to see how IVECO started their plant in South Africa and report back on this important day! 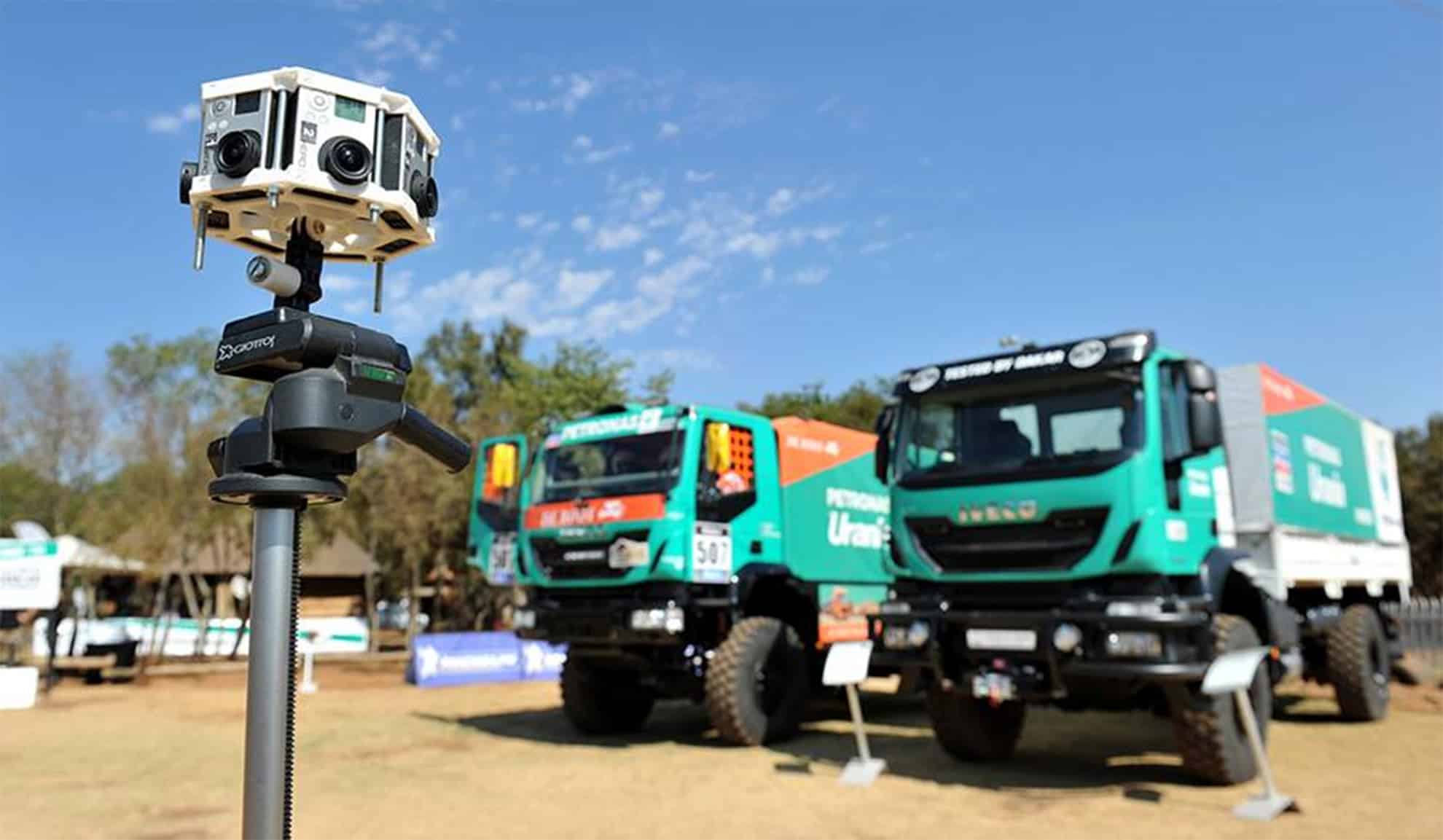 If you are interested in a virtual reality solution for your company, do not hesitate to contact us. Virtual Reality and 360° Video could be awesome tools in your companies arsenal of Marketing and Press Release materials.

If a journalist can not attend a Press Conference you can also send them a Virtual Reality headset with the content so that they can see for themselves in 360° video on the things that they missed out.

The content/360° video can also be distributed to the media, which they can then embedded into their online mediums and magazines, providing you with exceptional exposure.