On Youth Day 16 June 2016 we decided to take the 360° video camera to the streets of Soweto to see what is happening on youth day.

The Soweto Uprising, also known as 16 June, were a series of protests led by high school students in South Africa that began on the morning of 16 June 1976 in Soweto. June 16 commemorates the day the Soweto Uprising took place in our country back in 1976. The day is celebrated every year, in order to recognise the role of the youth in the liberation of South Africa from the apartheid regime.

It was awesome to experience the day at the Skate ring and we took several 360° videos of the junior event. We will share the 360° video of the Skateboarding on VR 360 as soon as we have completed rendering of the 360° video. Rudy Snyders talking to some of the youth skaters at the Skateboard event in Vilakazi street on the 16th of June 2016 -- Youth Day celebrations. 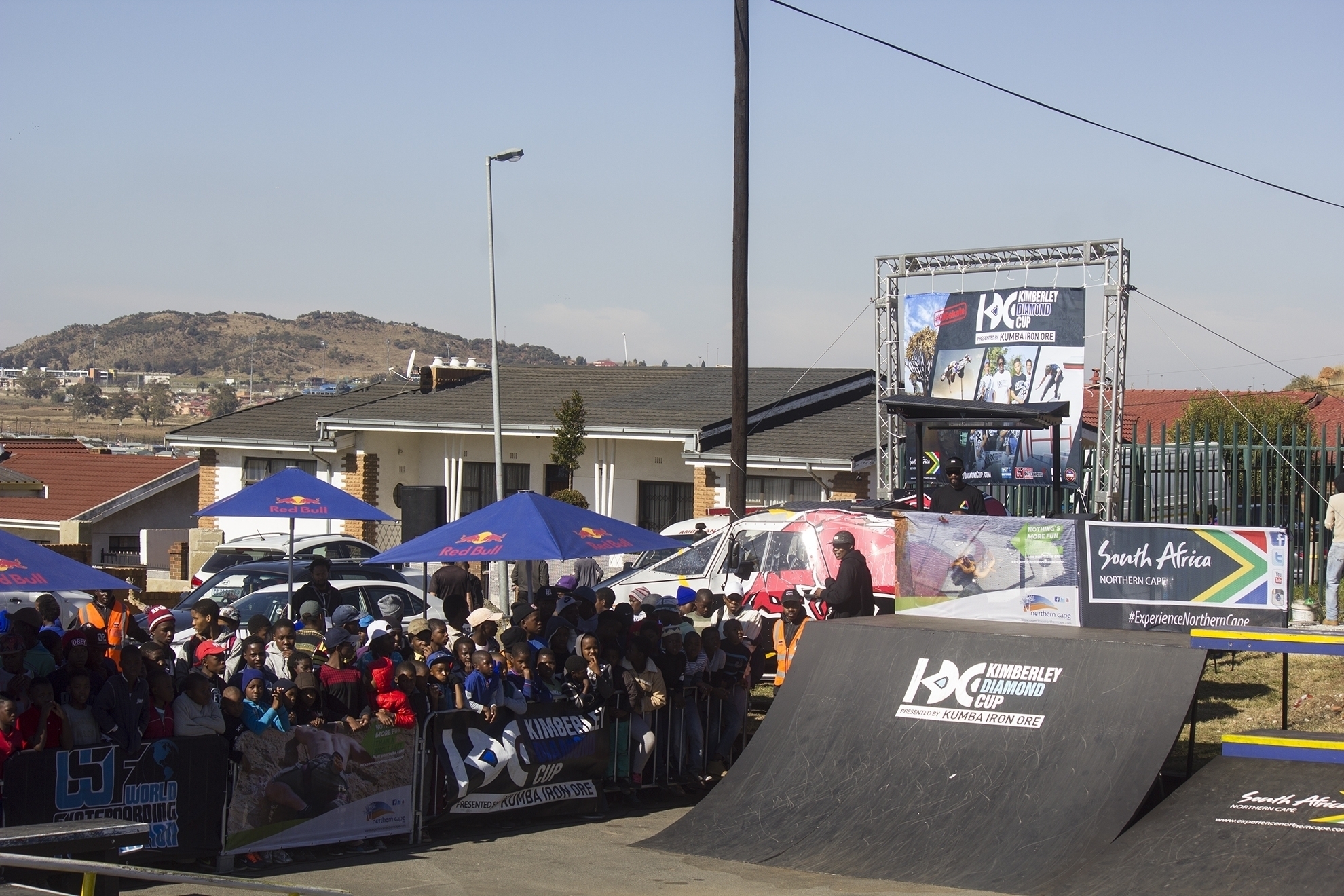 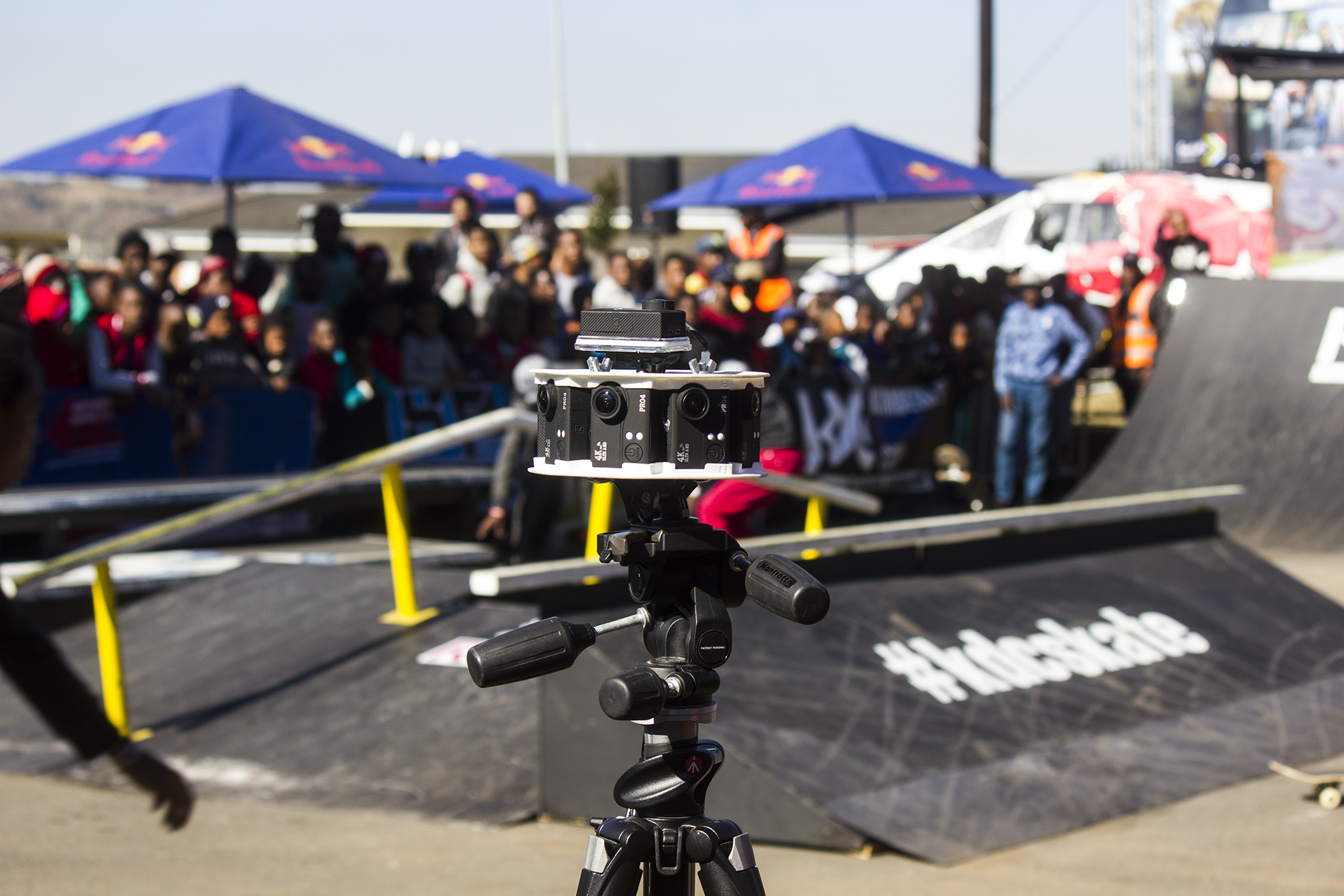 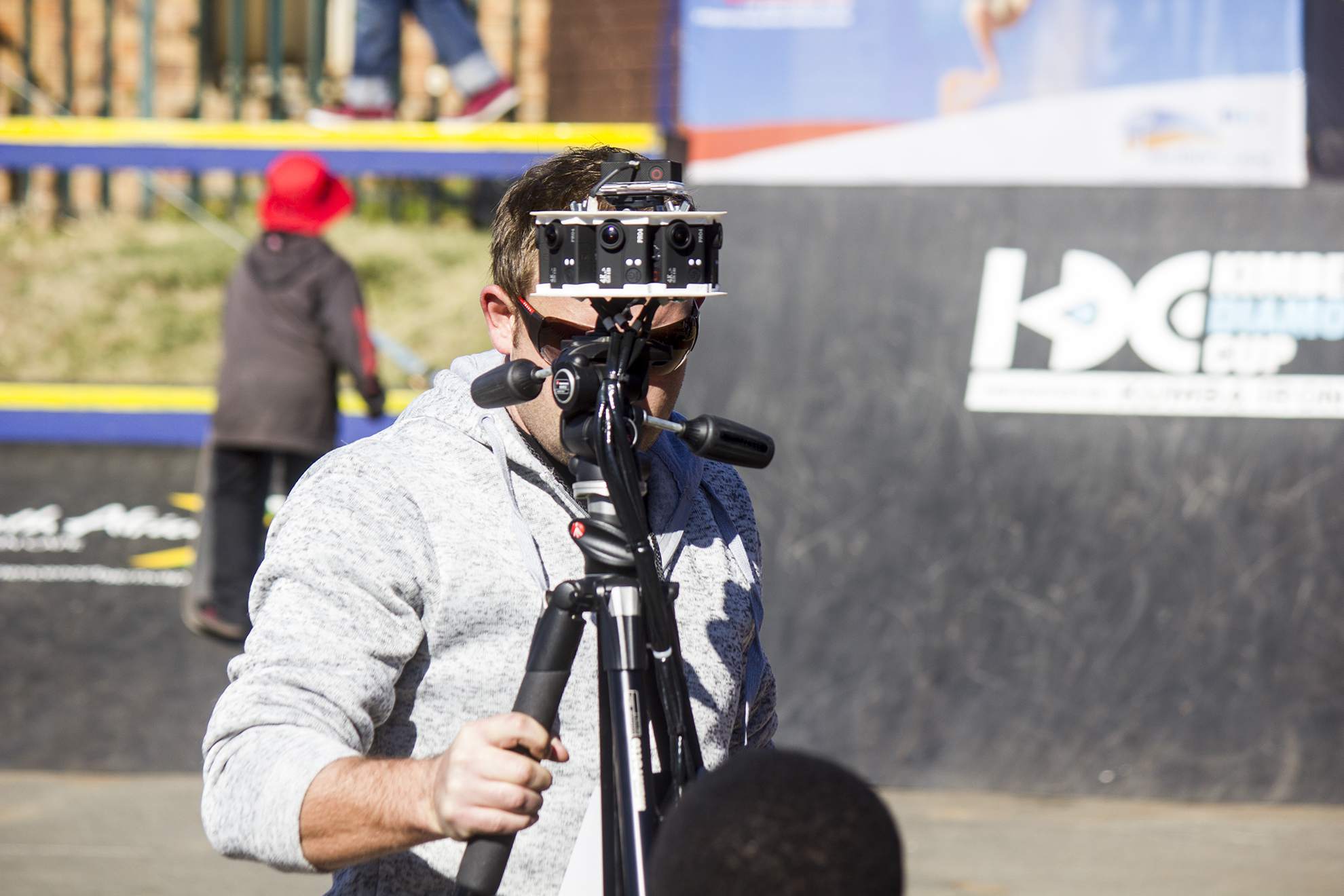 Rudi setting up the 360° video camera 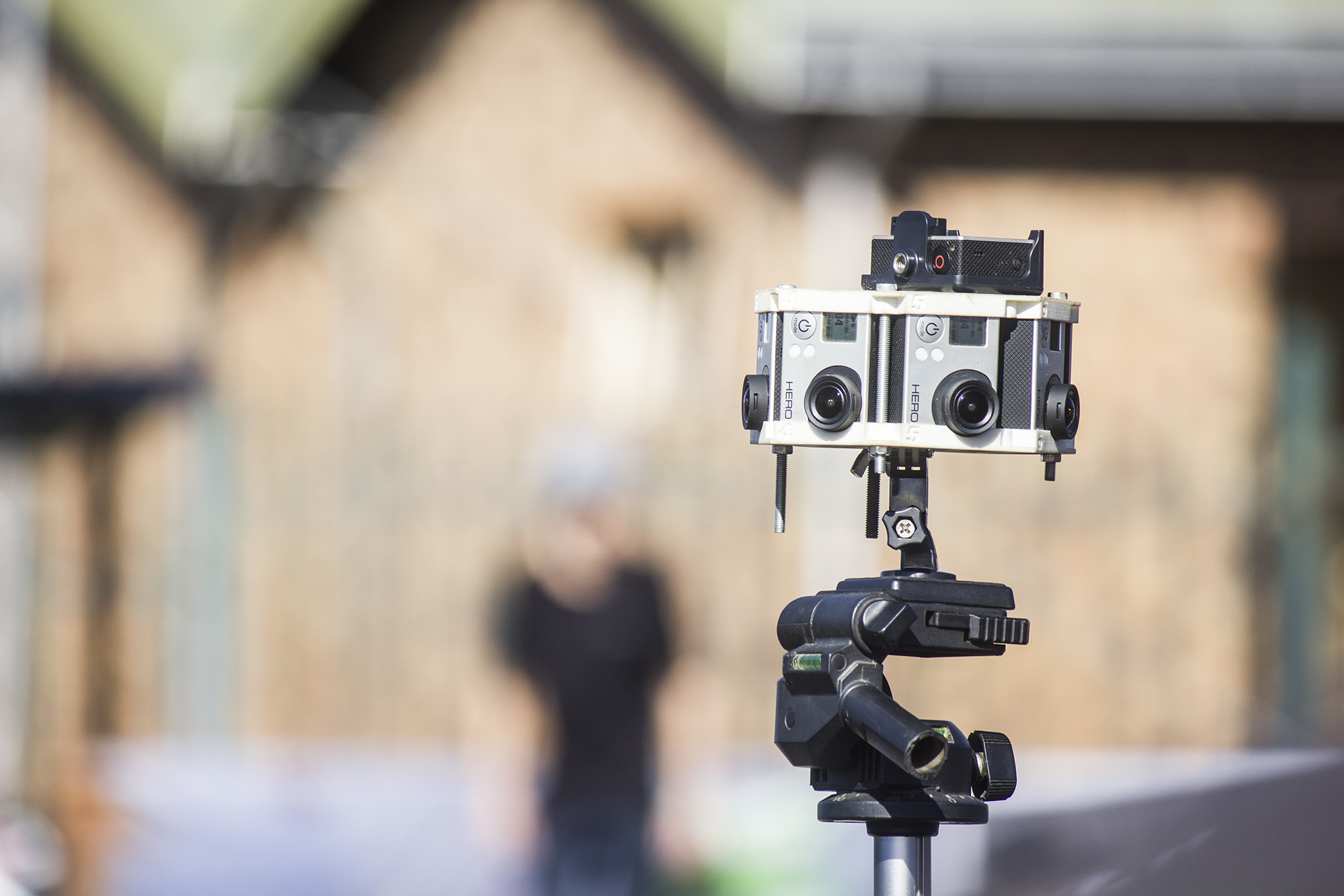 The various 360° videos we shot on Youth Day will be published on our site, our Facebook and YouTube pages where you can watch the 360° videos. The purpose of the videos is to showcase Soweto as a South African Tourism destination, and also showcasing the power of 360° video and virtual reality.